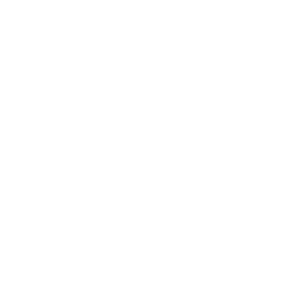 Helping with the cost of learning

Looking to learn a new skill but worried about the course fees?

Good news! We've now increased the number of courses which are eligible for full discounts. If you are in receipt of an income based benefit, in many cases, your course will now have no fees. 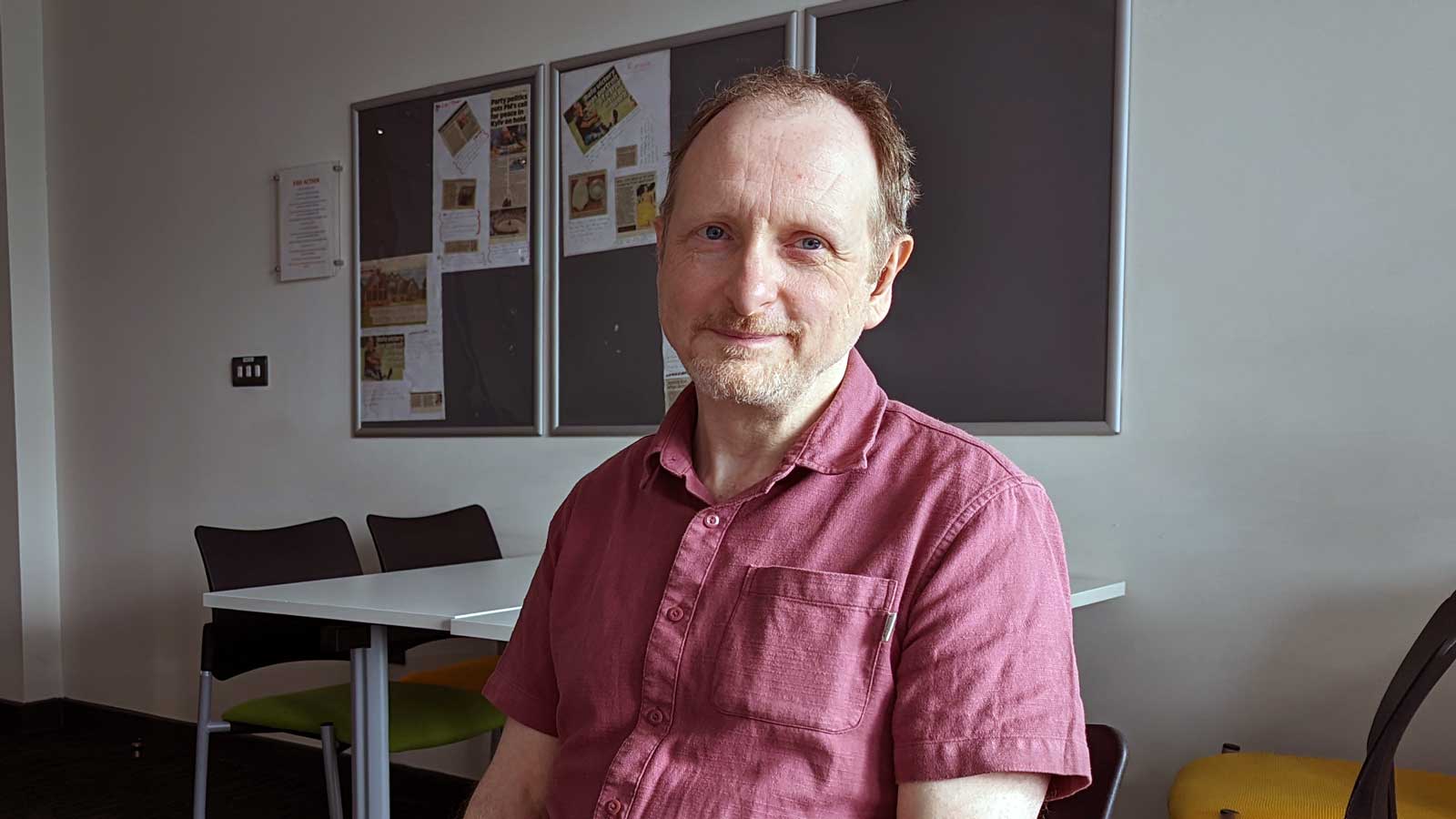 Mark first completed a degree in Music in his early twenties.

He then completed a PGCE so he could teach music in secondary schools. Ultimately though, this was not the right career for him.

At the end of the 1990s, there were many opportunities for people to take up careers in IT related jobs. Almost by accident, Mark found himself working in computer software and discovered that he was good at it. He particularly enjoyed the problem solving aspect of the work; of spotting when things were about to break and using his IT skills to fix it.

However, Mark never lost his love of music and academic study and while working, over a period of eight years, he completed a PhD with the Open University. After a brief spell of part-time teaching at University family commitments meant he needed to give that up and concentrate fully on doing IT work.

As Mark continued with work and looking after his family he still searched for a career choice that was intellectually satisfying but would also allow him to help others. A colleague suggested doing a Counselling course, seeing the potential in this path of study he joined an online Level 2 course, followed by a Level 3 course this year.

Enjoying the subject and appreciating the way it was bringing together many aspects of his previous studies, Mark decided to take his skills to the next level and applied to go to University. He was successful in his application and we are proud to say he will be starting a Psychodynamic counselling course at Oxford University in September.